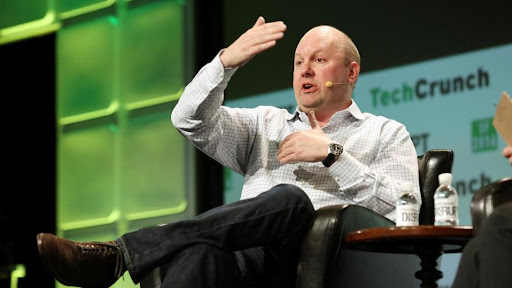 By Martijn van Attekum, Jie Mei and Tarry Singh Introduction Marc Andreessen famously said that “Software is eating the world” and everyone gushed into the room. This was as much a writing on the wall for many traditional enterprises as it was wonderful news for the software industry. Still no one actually understood what he meant.  To make his point he stated this example: "Today, the world’s largest bookseller, Amazon, is a software company — its core capability is its amazing software engine for selling virtually everything online, no retail stores necessary. On top of that, while Borders was thrashing in the throes of impending bankruptcy, Amazon rearranged its web site to promote its Kindle digital books over physical books for the first time. Now even the books themselves are software." Marc Andreessen This was 2011.  Marc Andreessen TechCrunch   Interestingly, Andreessen also said the followi
Meer lezen

Do I need automation or robotics? First things first, if you are a business owner you are probably wondering whether automation or robotics is right for your business. The quick answer is: it really depends on your current business needs. Quickscan - Frequently asked questions about automation. Consider these questions:     Are any tasks in your business currently done by human workers and are repetitive and boring?     Are any tasks in your business a bottleneck to productivity?     Are they physical tasks or virtual tasks? RPA R obotic P rocess A utomation Robotics physical robots. Robots for industrial process automation, order picking, logistics... If you can think of even one or two tasks which are repetitive or cause a bottleneck, they may be a good candidate for automation. If they are physical tasks, industrial automation or robotics could be the answer. If they are virtual tasks, a form of software automation might work. What are automation and robo
Meer lezen